Cid Pearlman is inspired by the idea “we derive power and agency from making things”. Economies of Effort (EoE3) is the culminating project of Cid Pearlman Performance’s three-month residency at Felix Kulpa Gallery. This body of work features an inter-generational cast of dancers aged 20 to 66 and is the company’s second collaboration with artist Robbie Schoen.

By dancing in site-specific locations, each performance of EoE3  allows the audience to interact with the performers. The work is “orchestrated so that you can move freely through the performance, choosing your own path and creating your own narrative“. As an artist, Robbie Schoen offers levels to the project’s dimensionality: each performance will include Schoen’s work in the form of found art, design and installations with which the dancers interact. 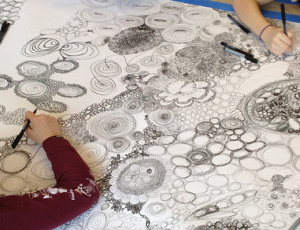 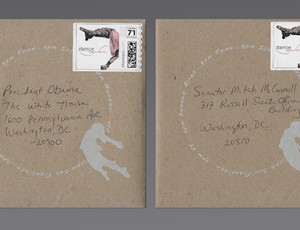 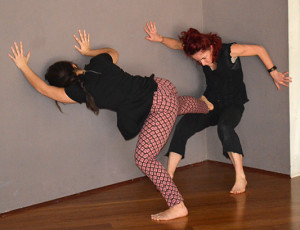